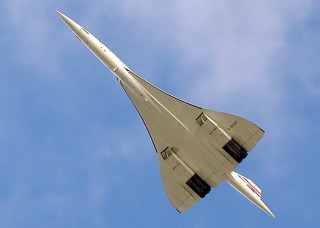 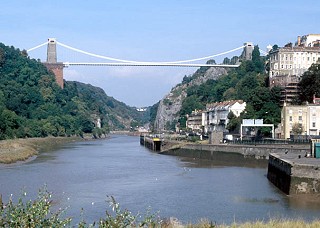 Although the web site was launched in early 2007, Bristol Hotrods has a history dating back over thirty years, and a tradition for producing some of the U.K’s finest and most influential Hot Rods and Street Rods.

Bristol Hotrods is an informal group, originating in and based around Bristol, England. We invite new people in when they show an interest in the way we are; it is not a free for all ‘club’, but certainly not elite. We have serious ‘members’ (for want of a better word) in Swansea, Newport Pagnell, Yeovil, Frome, Falmouth and Florida!

There is no committee, no money involved, and hopefully no politics. We have a definite leaning towards certain vehicles – pre ’49 glass or steel, post ’49 Chevy trucks, Tri-Chevys and the like.

However ‘club’ nights are open to anybody in the spirit of having fun with cars, and we usually get a large cross section of vehicles on our Tuesday meets – including vintage, classics, bikes and scooters.